Spilling the Tea on Caregiver Burnout

My name is Brenda Verch and professionally I wear two hats.  I am a Registered Psychotherapist working in my own private practice, Brenda Verch Counselling. I have a BA in Psychology from Carleton University and MA in Counselling and Spirituality from Saint Paul University and I have been in private practice since graduating in 2017.  I work with individual adults who struggle with a variety of mental health issues.  I believe in a client centered collaborative approach to help clients reach their goals.

I am also a Senior Living Specialist and have been honoured to work at Tea and Toast with Amy and her amazing team since 2019.  As someone who has always wanted to help others, these two roles compliment each other and allow me to work with people in need.

I have a busy life outside of work.  I have volunteered with many organizations over the years.  Currently I sit on the Aging and Spirituality Committee at the Council on Aging.  I enjoy travel, gardening and reading, and I am a passionate life-long-learner.

At home I have four fur babies, two dogs and two cats.  And I am blessed to be the mother of two awesome kids.  They are both now young adults and I'm excited to see where life will take them. 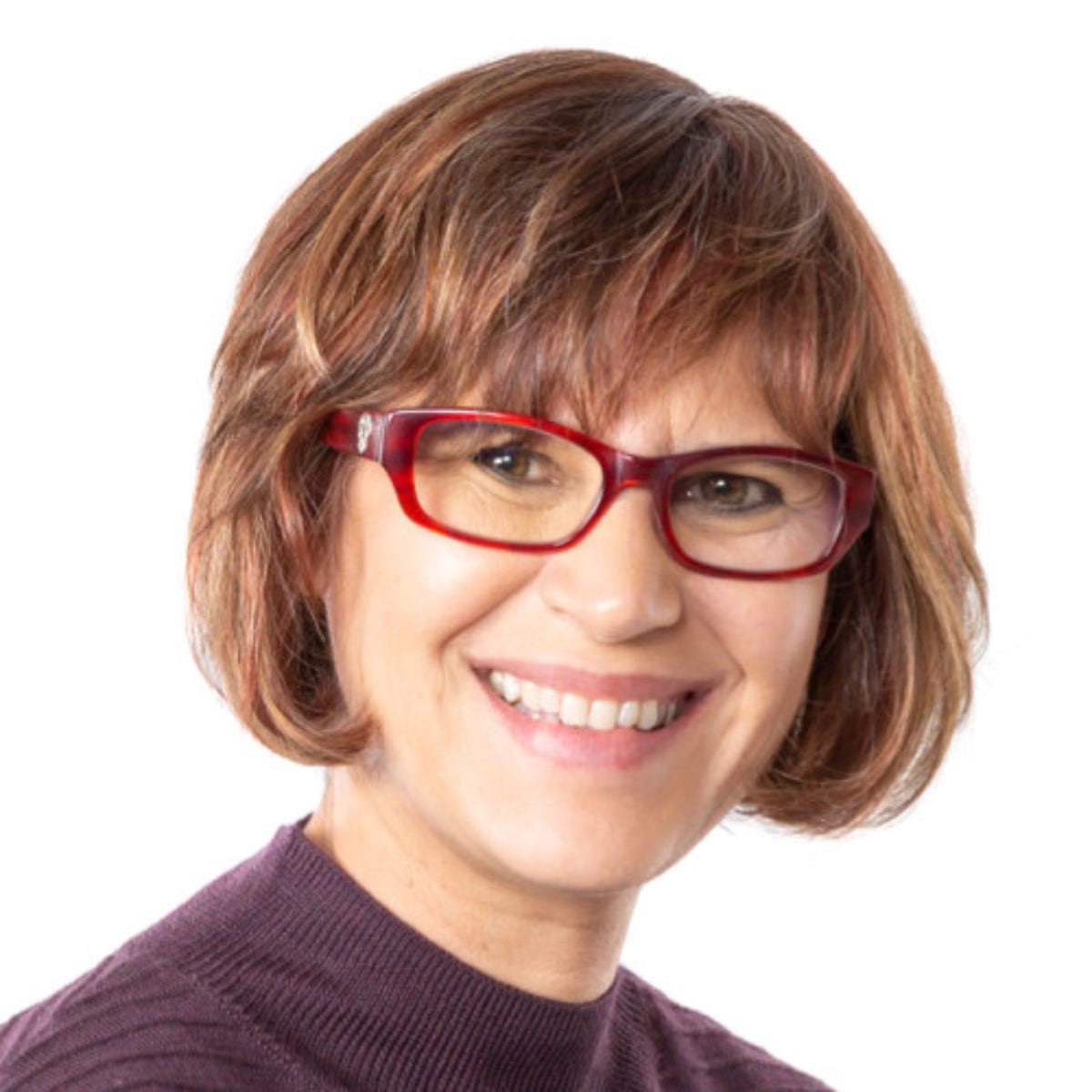