Founder of Home to Home

Stephanie Chan isthe founder and owner of two companies in the senior living industry. With herfirst company started in 2007, Home to Home, Stephanie helps seniors andfamilies with care planning, transitions and care management. Her newerventure, myCareBase, offers an online marketplace of pre-screened senior livingservices to help seniors remain living safely at home for as long as possible.Prior to this, Stephanie practiced law at a national law firm and then asGeneral Counsel and Corporate Secretary for a public company. In her personaltime, Stephanie has been involved on several boards. She is currently the Chairof the board of Solus Trust and has been a board member of several non-profits,including Make-A-Wish Foundation of BC & Yukon, Museum of Vancouver,Make-A-Wish Foundation of Canada, Goh Ballet Vancouver Society, and theCaregivers’ Association of BC. 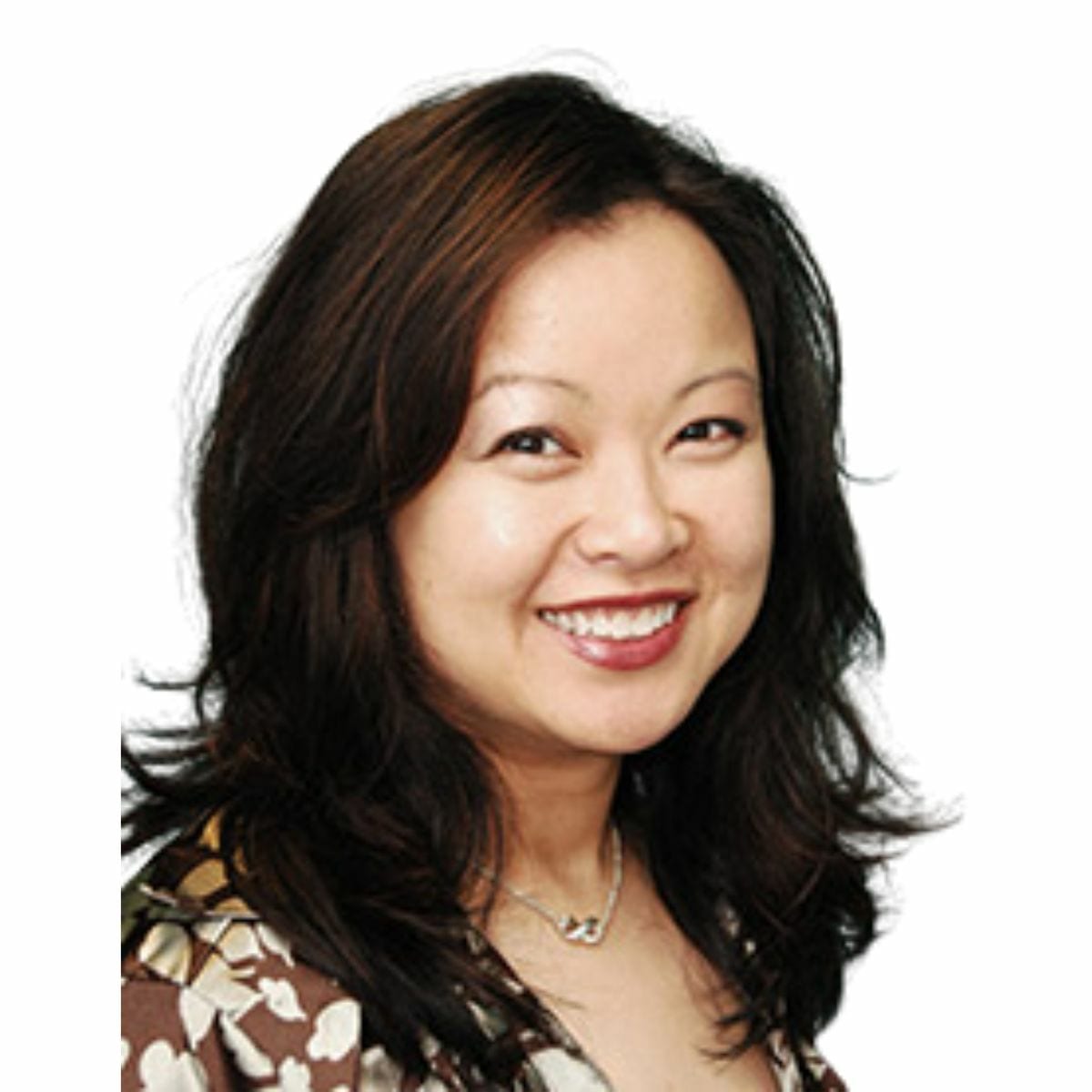