Owner of Senior Solutions and Elephant in the Room

Debbie is the owner of Seniors Solution and an End of Life Doula. Seniors Solution a local family business, as both of Debbie's children also work with her. Started in 2007, Seniors Solution was born out of a need for services for seniors who wish to remain in their homes and require some extra help. 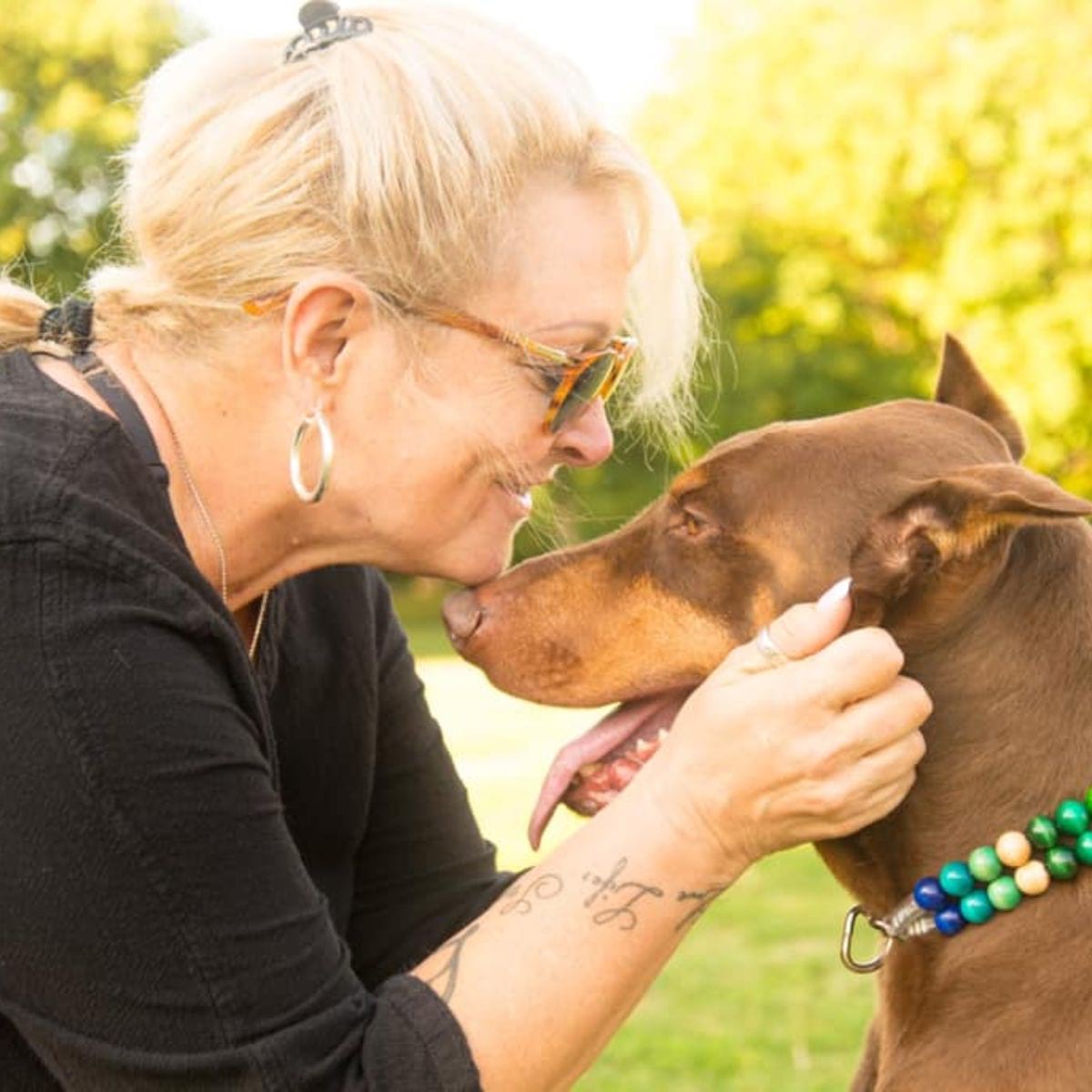