Margot McWhirter is a Registered Occupational Therapist, with a Masters’ Degree in Gerontology and certificates in Patient Navigation, Home Modifications and Universal / Inclusive Design. She is passionate about the connection between housing and health care, and the impact that both have on quality of life. As Founder of Inclusive Aging, Margot applies her three decades of experience as a clinician, educator and aging-in-place & accessibility consultant to help older adults age confidently at home. 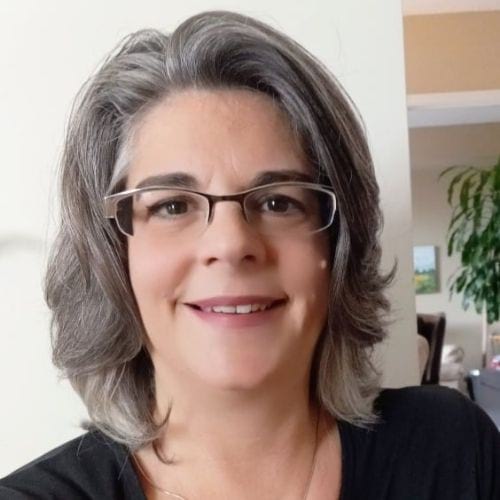