Journey to and Through Senior Living

Michelle began her career as an activity director where she opened a new assisted living building in Colorado. After working in programming and in operations roles, Michelle found her passion for the sales process in guiding families to the right solution. After hearing so many families say they should have done this sooner, she wanted to help families understand how the right senior living could offer them a better quality of life. 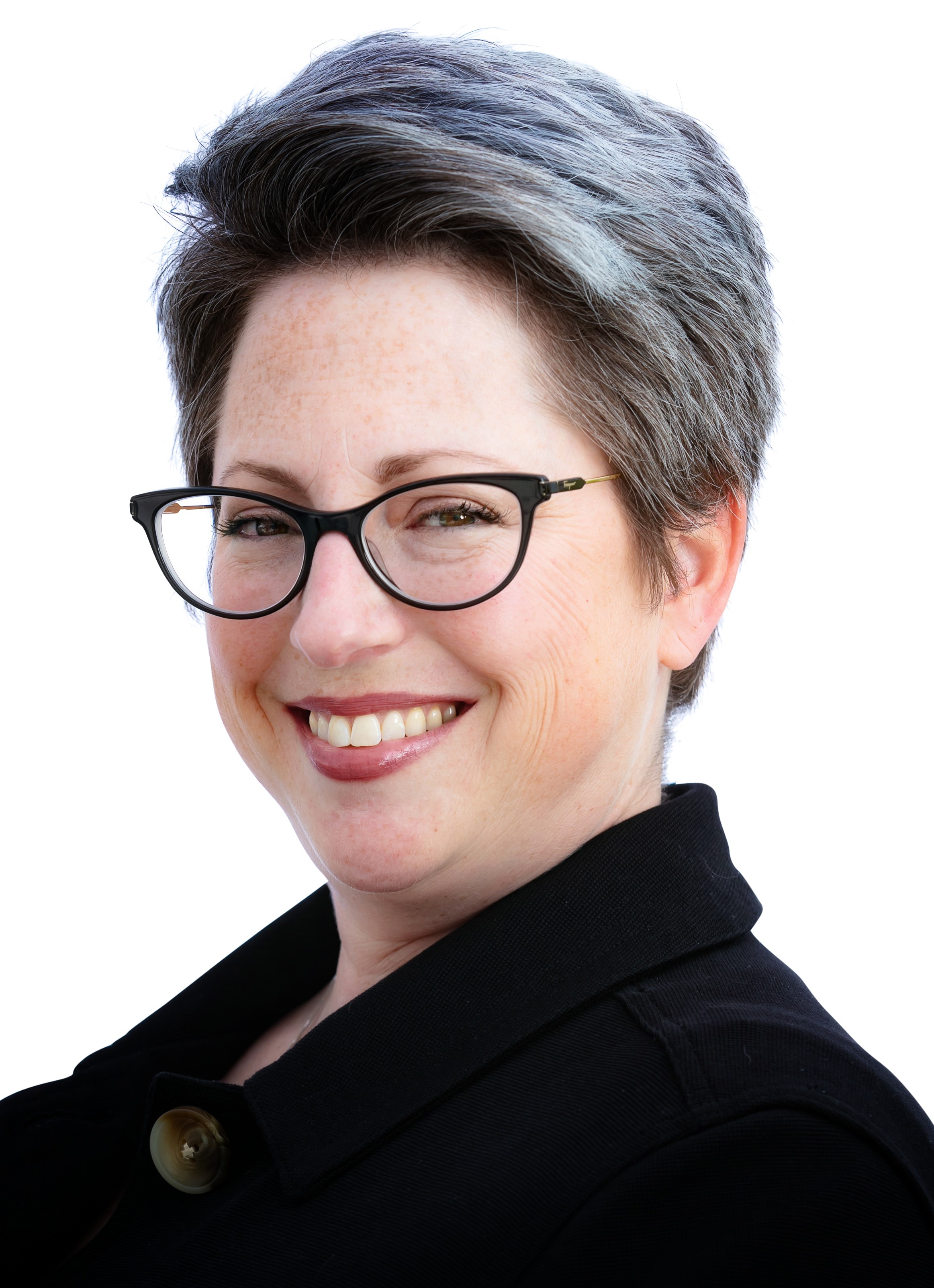