Jim got his start in the financial planning industry at a young age and has held numerous roles and responsibilities over the years. His niche is working with seniors with strategic Wealth, Estate and Tax Planning (the goal is twofold: 1) Giving them, more money to spend now, while minimizing on taxes and maximizing pensions, and 2) making sure that what is left behind goes to the right people quickly and efficiently). His clients appreciate his individualized approach to financial planning and his focus on getting the most from their income sources while thoroughly protecting their assets. By treating every case with 100% dedication and focus, Jim gives his clients the best opportunities for financial success. We have access the absolute best product shelf for my clients to ensure the right solution based on their individual insurance and investment needs. 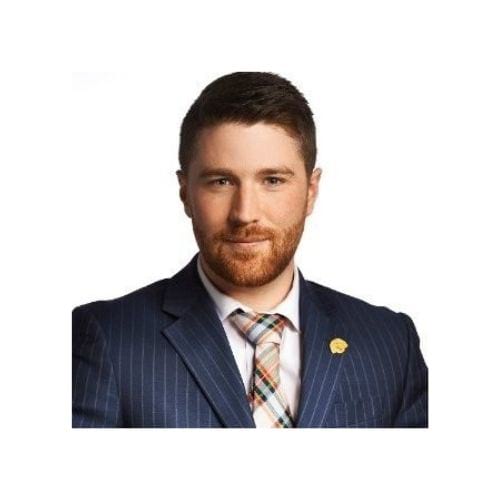