Elizabeth has a passion for helping families navigate the myriad issues of aging called me to work on behalf of family members who were experiencing conflict.  My purpose is to assist families to nurture their relationships. 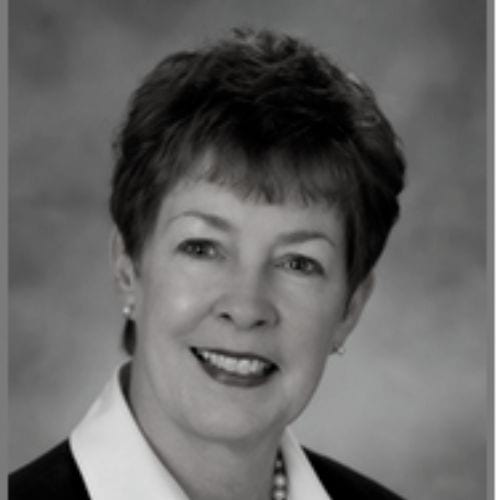