Laura Dill is an Ottawa based wife and mother whose career took a quick shift from horticulture into coaching caregivers walking through an end-of-life journey when she triumphantly turned her own tragedy around after her parents were both diagnosed with incurable brain cancer at the exact same time. She is the founder of the Canadian registered charity, the Slay Society, author of the international best selling book Daughter, and is helping change the world of glioblastoma. 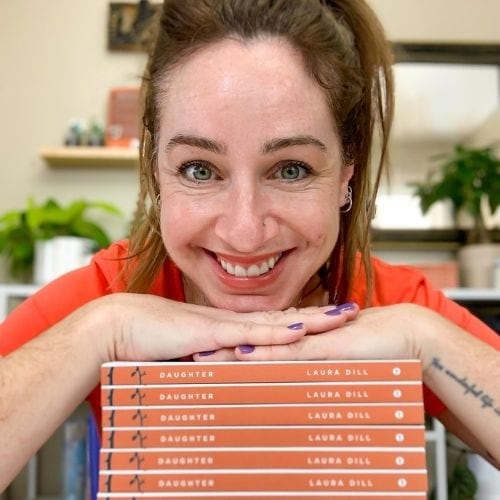