Sandwiched - Finding Your Path in the Sandwich Generation

"I have always had a keen interest in people. What makes us tick? Why do we do the things we do? This interest ultimately led me into becoming an Accredited Life

Coach. The past 3 years, I have had the honour of helping clients to follow their dreams, tap into their own unique wisdom and find a resiliency they never thought they’d

acquire. This knowledge and skills have also helped me when I found myself faced with becoming a caregiver of both my father, who was palliative and my mother,

diagnosed with Alzheimer’s. I found myself battling dark thoughts and hopeless moments. Being the caregiver of two ailing parents, as well as having two young children

was almost too much for me to bear. I finally came to the realization that I’m grieving and I had to honour this grief, try not to fix it but instead learn to live beside it.

Caregiving is a unique experience one that not everyone gets. I want to help give a voice to the caregivers and hope to provide some insight into how you can keep

walking the caregiver path without burning out. 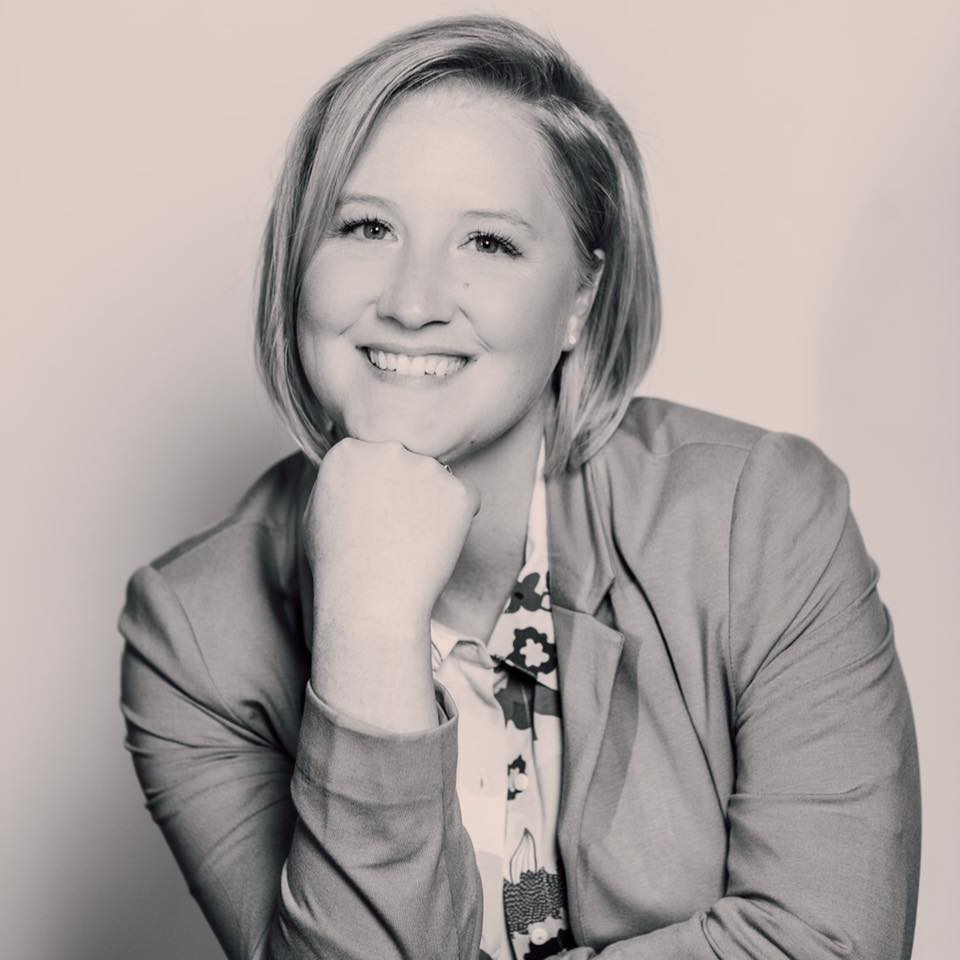