Growing up in Richmond Hill Michelle found her voice at 14 when she wrote her very first short film while goofing off in French class. That film, and the next, went on to play at various film festivals world wide including the under 18category at The Toronto International Film Festival. From then Michelle continued to make films throughout High school and University.

She earned her B.A. in Film Studies from York University and certificate in Social Media Communications from George Brown College. Since, Michelle has produced several films and found a new passion in documentary filmmaking.

Her most personal piece was a documentary she produced on her maternal grandfather that detailed his escape from Aleppo, Syria in the 1940's. "Wanted: The Joseph Esses Story" has not only been shown in festivals world-wide, but class rooms as well.

She has since been given the opportunity to tell many stories on women's rights, immigration, refugees, human rights and mental health.

During the pandemic, like so many, Michelle found herself at home and on the computer. With the "Zoom Boom" as she likes to refer to it, there was an increase in need for online education, especially for seniors, many of whom have never been exposed to the internet prior to Covid-19.Michelle received several messages, emails and phone calls asking if she would lead private and group lessons on the basics of top social media platforms and how to use them. From this, Shady Pines Learning was born. At Shady Pines Learning. Michelle and her team lead courses in Online Safety and Security, Zoom for Zoomers, The In's, Out's and Inbetween's of Social media, and she leads Paint Nights and a Film History Club.

When not making films, performing or teaching, Michelle is busy writing as a freelancer for various newspapers and magazines, watching Turner Classic Movies, dreaming about the future with her husband Manny and playing with her newborn son Hershey (Kisses). Currently she resides in Ottawa, but visits Toronto and Montreal often for work and family. 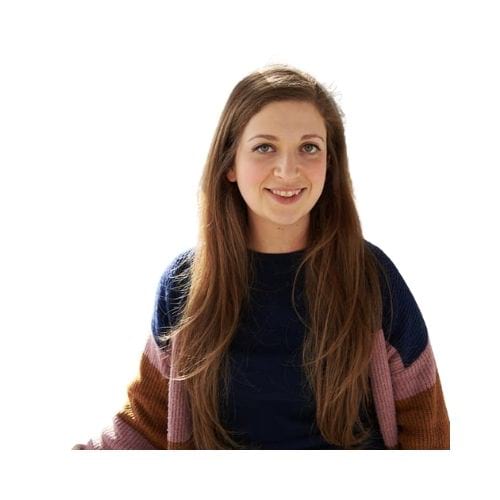