Being a Successful Communicator with Aphasia

brain injury in rehabilitation and community settings. In her position at the American Speech-Language-Hearing Association, she supports the work of speech-language 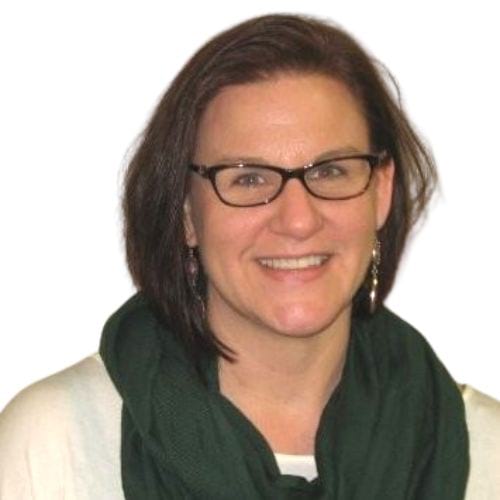