After a successful career launching and commercializing innovations in telecom and entrepreneurial start-ups, Marc turned his attention to the challenges of financial and personal care management for elders.   He has helped many families including his own, plan for and deal with the inevitable changes in life that aging brings.   These experiences have enabled him to crystallize an pproach, in everyday language, to maintaining continuity in financial affair sand personal care.

Marc, a father of 3 boys, and grandfather, lives in Ottawa with his wife of 35+ years.   He is an avid skier and loves the outdoors. 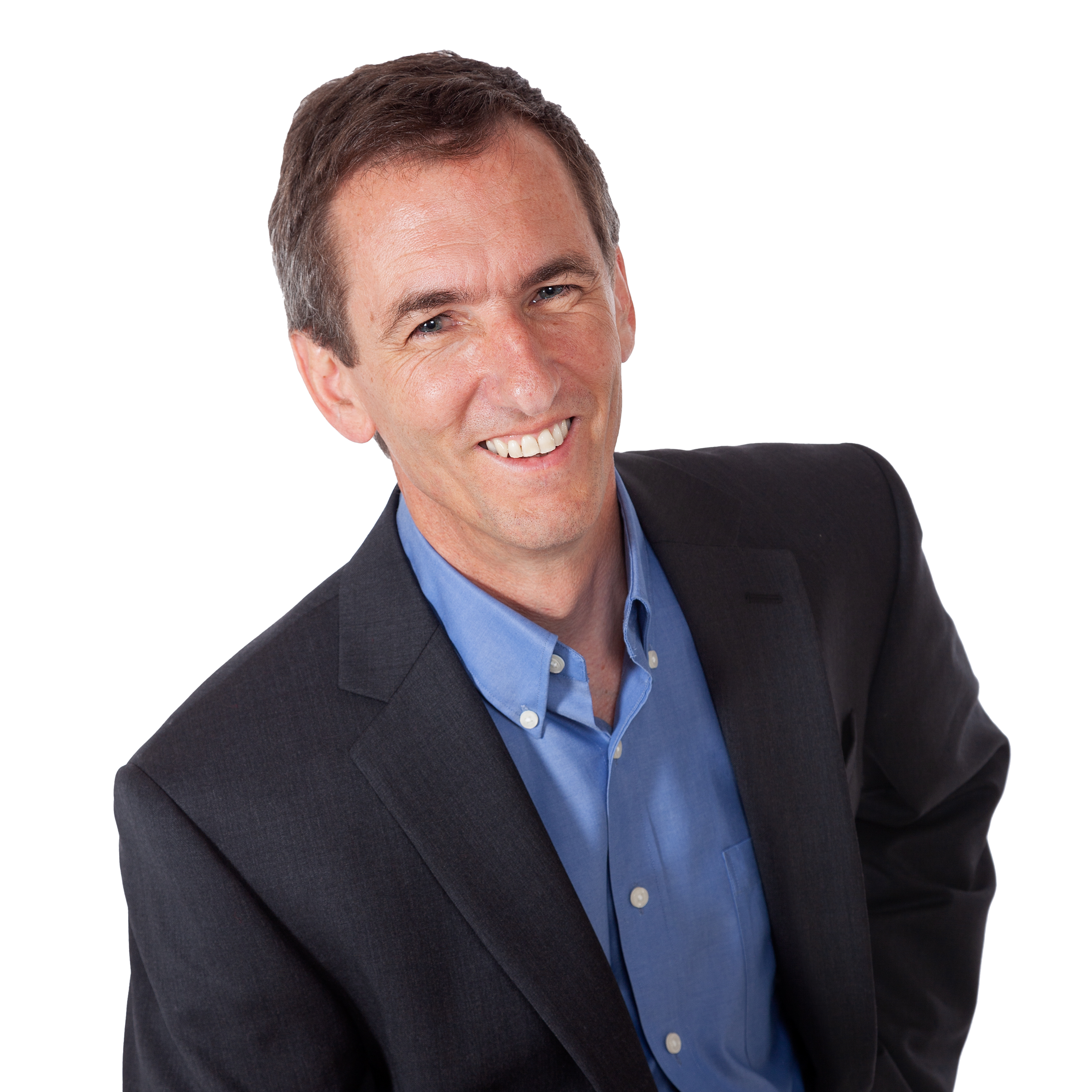